The second edition of the Thai Alphabet Cards is underway, and we've revamped the Tone Graphs, among other elements.

There are both substantive and subtle changes to the Thai Alphabet Cards. For the Thai Consonants, we add the ten numbers (0-9) as ten additional cards, and then on the consonant cards themselves, the significant changes are:

Comparing and contrasting the similarities and differences between two languages is an effective tactic for second language learners. Direct cognitive awareness of those differences, while engaging in recognition and production of the differences, is more effective than indirect trial and error. Instruction and exercises that highlight these differences are important for mastery.

While Speech Perception Research is a large and dynamic area of study, some recent findings can be summarized in a way that helps us better approach second language learning and teaching.

On January 1, 2009 CNN published an article on memory. It's been a while since then, and so now would be a good time to review and expand on that article, in the hopes of improving our own memory.

There are a variety of Thai language touch typing programs, as well as virtual keyboards to support Thai. Discussed below are programs in learning to touch type the Thai keyboard. This will always be different than typing or swiping letters/words on a mobile device, as the latter requires eyesight.

Thai languages, or languages in Thailand, are many and diverse. Scholars generally use the term Tai to refer to a larger language family which ranges across much of Mainland Southeast Asia and what is now Southern China. The main point is that there is ongoing research, different ideas, and not full agreement, on how to distinguish which languages are related to each other and which are siblings and which are parent languages. 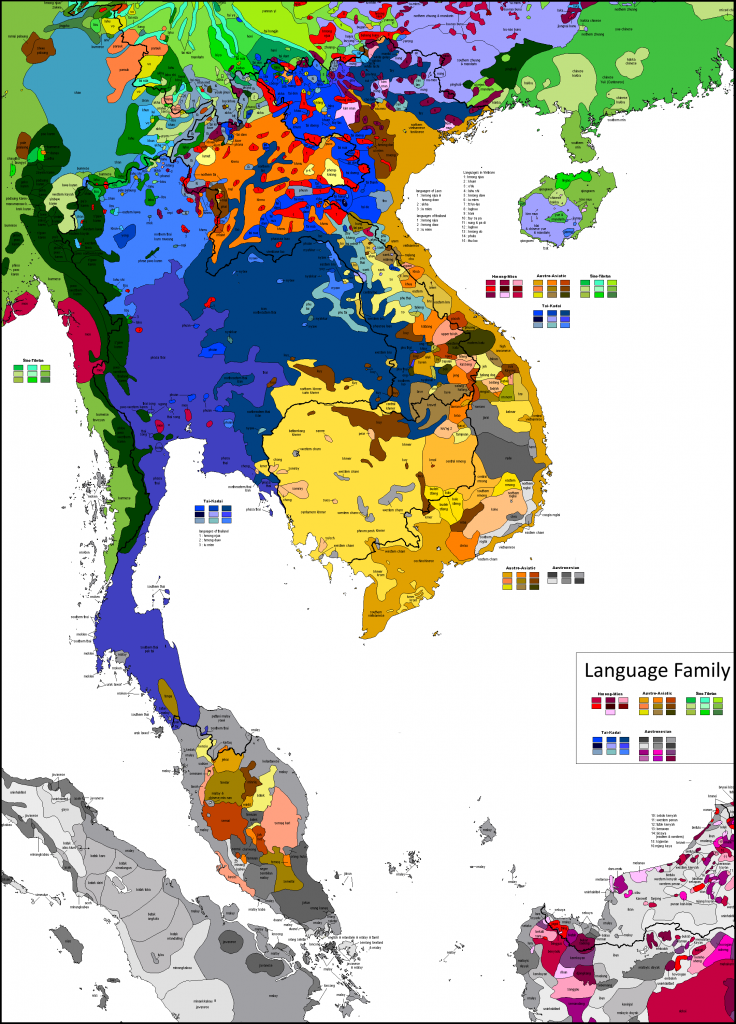